The Agricultural Cooperatives Union - Aeghion, Greece (P.E.S. Union), established in 1935, consists of 44 agricultural cooperatives with active membership of about 6,000 active growers. P.E.S. Union operates at its own new and modern complex which includes process and standardization factories for currants, olive oil and citrus fruits.  The Union employs about 200 high-qualified persons on the company's premises.

Currently P.E.S. is the main exporter of Currants as it packs and exports approximately 60% of the total annual production. P.E.S. Union is involved in almost 90% of the highest quality “VOSTIZZA P.D.O.” production but it also packs and exports great quantities of Currants of the “Gulf” and “Provincial” classes. It is considered as a pioneer in the cultivation and marketing of organic products in Greece since 1983.

P.E.S. Union is the main supplier of Currants of bakery and pastry industry. P.E.S. Union’s products are distributed in all the EU state-members, mainly to England, Holland, Germany and France, as well as third countries such as Australia, USA, Russia, Japan, Canada, India and others. 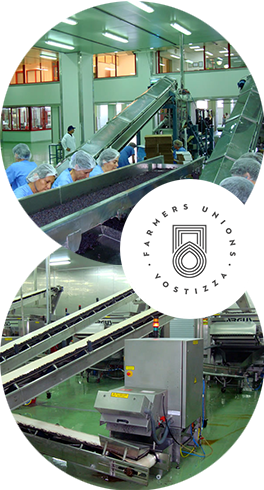 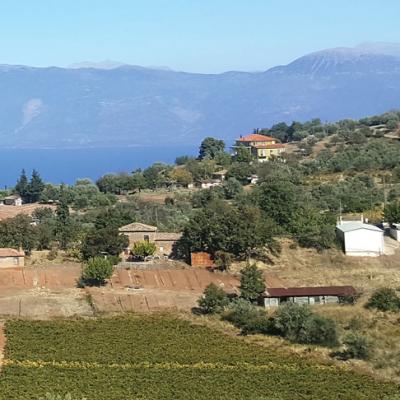 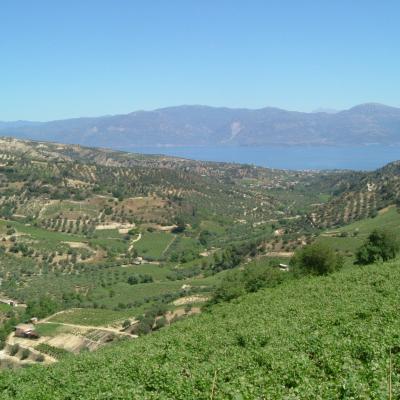 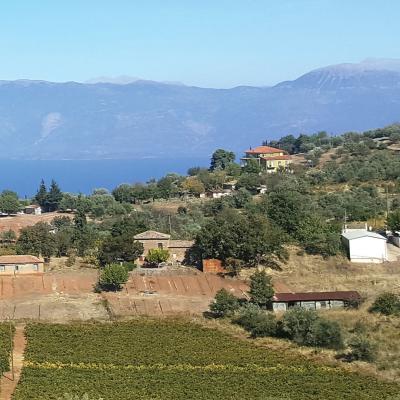 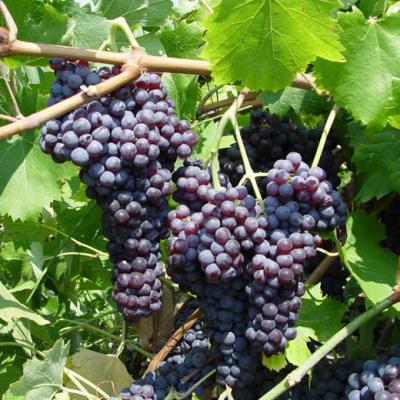 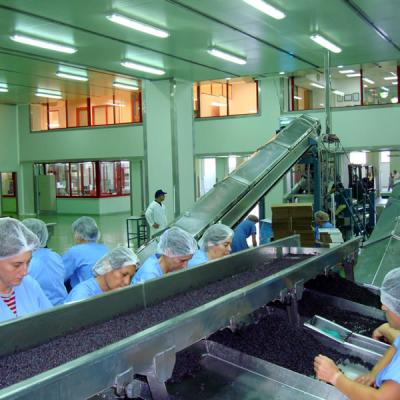 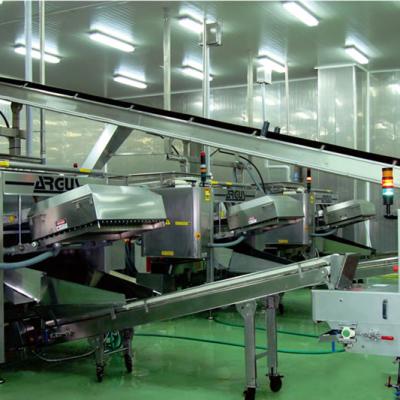 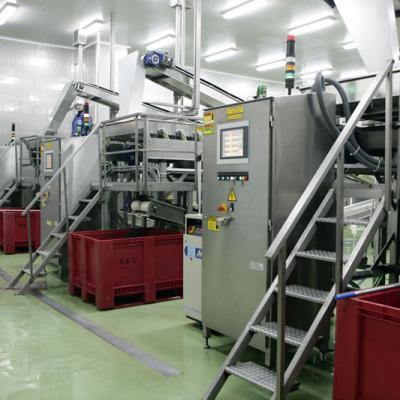 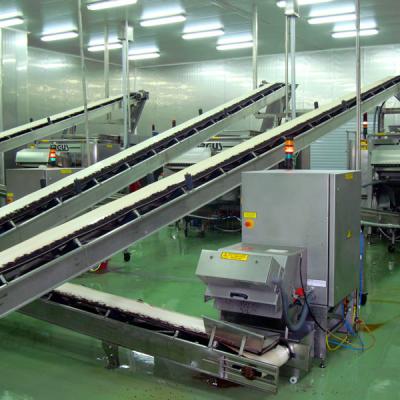 P.E.S. Union runs its own ISO 17025 certified quality and control laboratories where complex chemical and other analysis (such as Ochratoxin A analysis) are carried out.

P.E.S. Union, in close collaboration with Greek and foreign universities as well as several other institutions, continues to conduct research on Currants. 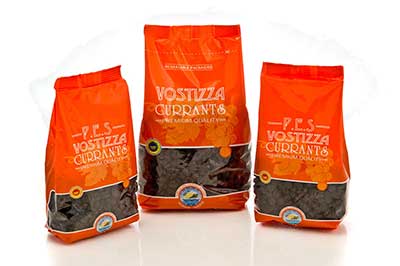 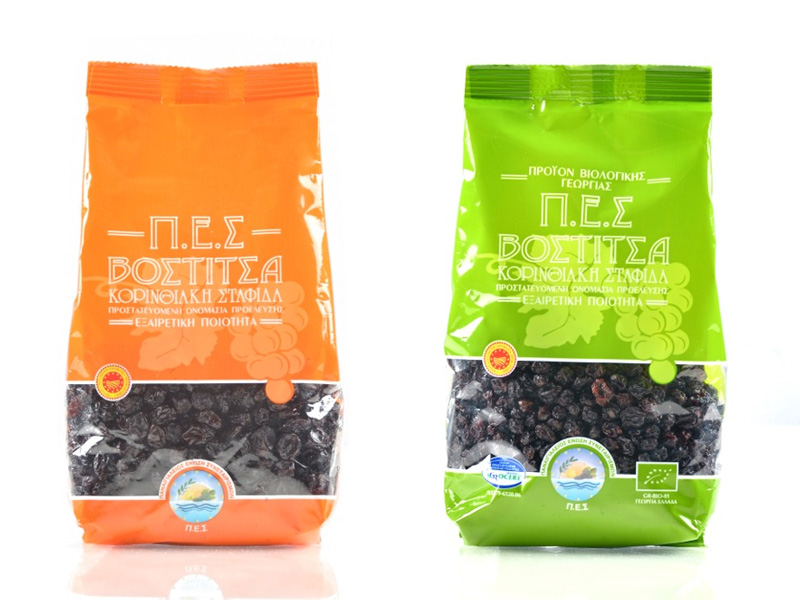 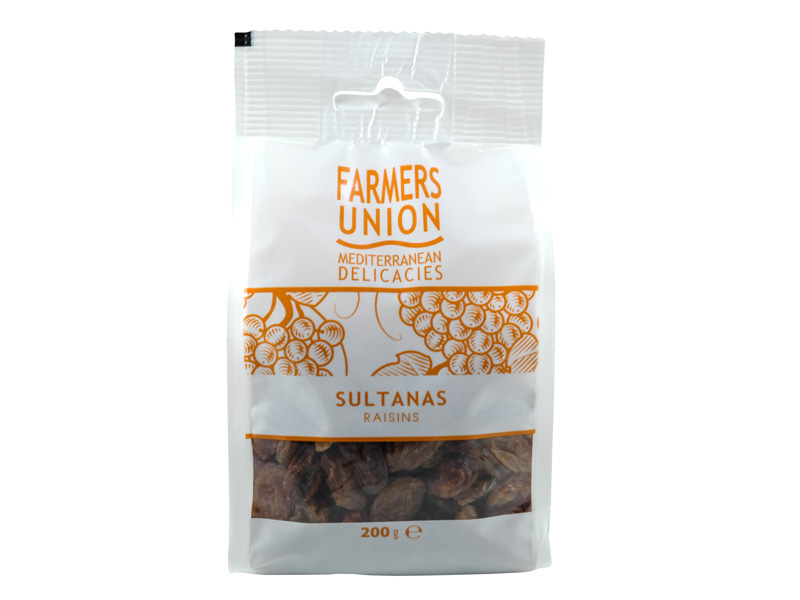 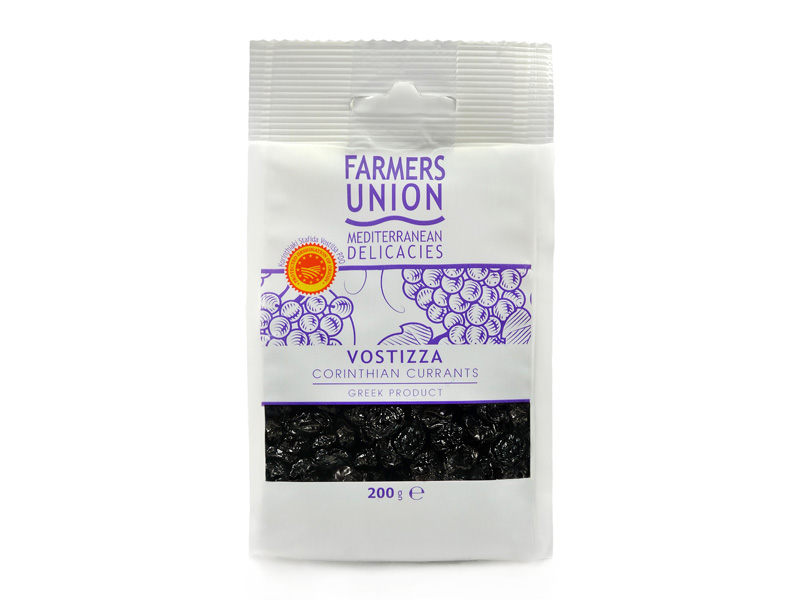 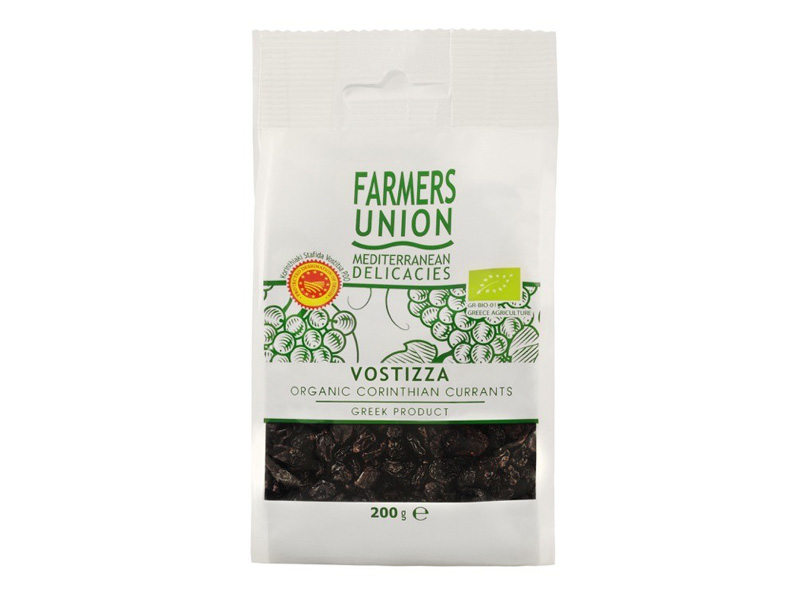